How the Different Types of Memory Functions 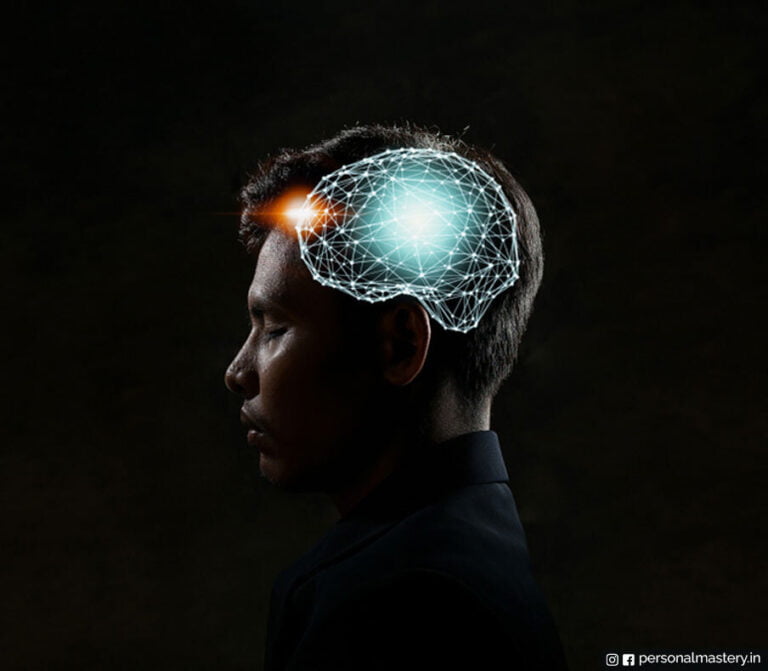 Memory is the capability of the brain to store the information we perceive and retrieve at the time of need. Memory plays an important role in our personality and character building but we often take it lightly as we do not put as much focus on it as we need to.

Memory is a vast phenomenon and rarely do we know that it is divided into various parts. Every single part of the memory present in our brain can be classified as one of the types.

What are different types of memory?

Short-term memory is the type of memory that allows the information to stay in mind for a brief period. The time period is not as short as the sensory memory but also not as long as the long-term memory. Some refer to short-term memory as active or primary memory.

The information which keeps recurring in our mind gets stored in short-term memory. Also, when we keep repeating something to recall it, it gets saved. For instance, if you try to recall a contact number, you would keep repeating it to yourself until you write it down somewhere, however, you will need to look at the number again after some time because it is only there for short-term and got saved in short-term memory.

People also take the help of NLP training to improve their short-term memory.

For instance, when something clicks in your mind from old times it means it was saved in long-term memory. Or when you recall the name of a familiar face you have just seen somewhere after years.

Long-term has no limit to saving the information, it can hold an infinite amount and also till the brain works efficiently. Long-term memory is divided into two types: Explicit and Implicit memory.

This type of memory also includes major life events such as childhood memories, dates you graduated on, and the study material you have learned in school.

Implicit memories are those which are formed not as consciously as the explicit ones. It also affects the behavior and thinking of the person unconsciously. It plays a major role in learning any motor skill. Or instance, if you learned to drive a car five years back but stopped driving after that, and when you start driving after five years, you will remember major parts of driving as it was stored in your implicit memory.

Why are there different types of memory?

Each type of memory has its own importance having its own function no matter if it is short-term or long-term. Long-term memory helps retrieve information for a long period. You remember the permanent things in life with the help of long-term memory such as walking, talking, and other routine activities.

Memory is something in-built into your system. But still, there are times when we forget major things or find something hard to remember. For instance, we enter the room to get something but as soon as we enter we forget what we are here for. That is the moment when you wish you had a better memory. Fortunately, there are certain things that can help you have a better memory.

Mnemonics is the technique that helps you build a strong memory. The process involves placing the bits of information in different places inside your house or any familiar place. And then visualize yourself walking through that place and imaging everything that you have placed. Try to think about every detail of the room. It will help you sharpen your memory.

Chunking is also a process to help sharpen your memory by dividing everything into groups, or branches. You can take an example of a memory tree, when you are not able to memorize some facts, you can divide that information in a tree and write details in branches or leaves as per requirement. Keep the information meaningful and you will remember it for a long time.

This is the method that involves repeating things after intervals of time. With time some memories begin to fade and to freshen up those memories, we need to revive them again and again. The process involved in reviving is referred to as repetition.

Having a good amount of sleep is also a useful method of keeping your brain functioning efficiently. People who get a reasonable amount of sleep have sharp better memories than people who don’t. When you sleep, the brain forms a connection with the memories and processes the information which is already there.

With the help of exercise, the flow of blood to the brain increase and it benefits the brain in the way by improving its alertness, concentration and putting you in a better mood. You do not have to exercise rigorously for attaining the benefits. Start with the minimum level, for instance, walk every day or thrice a week to improve your memory and functioning of the brain.

Indulging yourself in a group of friends is a better way to make the brain function better. It relieves stress and helps you keep a better memory. People who are good at socializing have fewer chances of memory loss due to dementia and Alzheimer’s.

Meditation is the best way to improve the abilities of the brain. The one who meditates daily can easily focus on the minute details of everything.

Writing down the things helps you remember them for a long time. But mindfulness plays an important role here. If you are writing down mindfully, then only you will be able to remember what you wrote. If not, then even writing it down would be of no use.

Keep a check on the level of Vitamin D

Increase caffeine intake in the body

Caffeine intake is good for strong memory. People who consume more caffeine have a comparatively sharper memory than people who don’t. Caffeine improves the functioning of the brain and makes it think faster.

PrevPreviousI Hate My Life; the Moment You Need Transformation
NextReasons Why Mindfulness Is Worth Giving a ShotNext 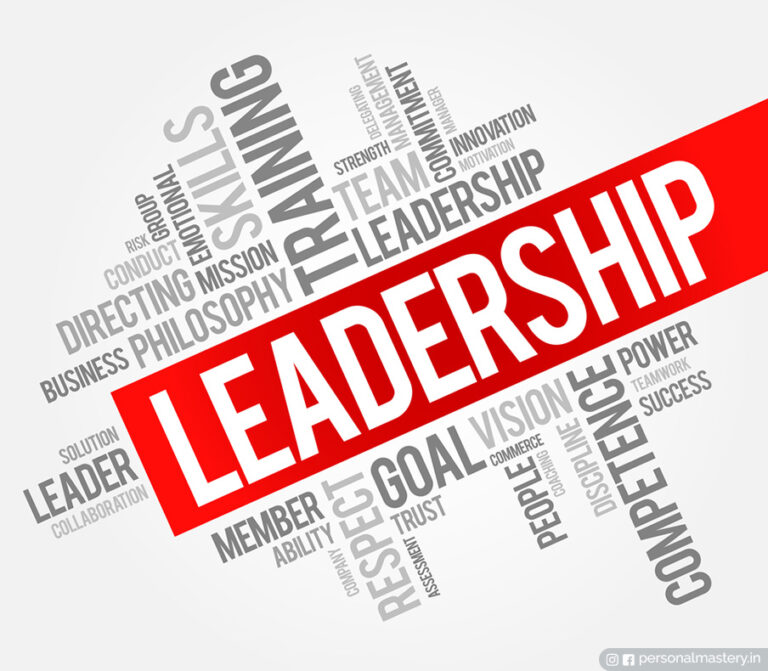 20 Tips for Managers to Develop Leadership 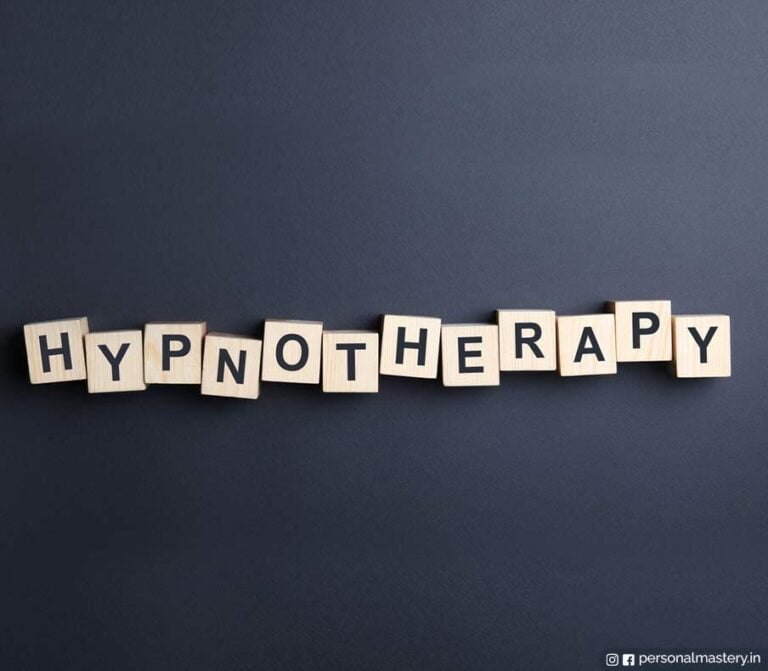 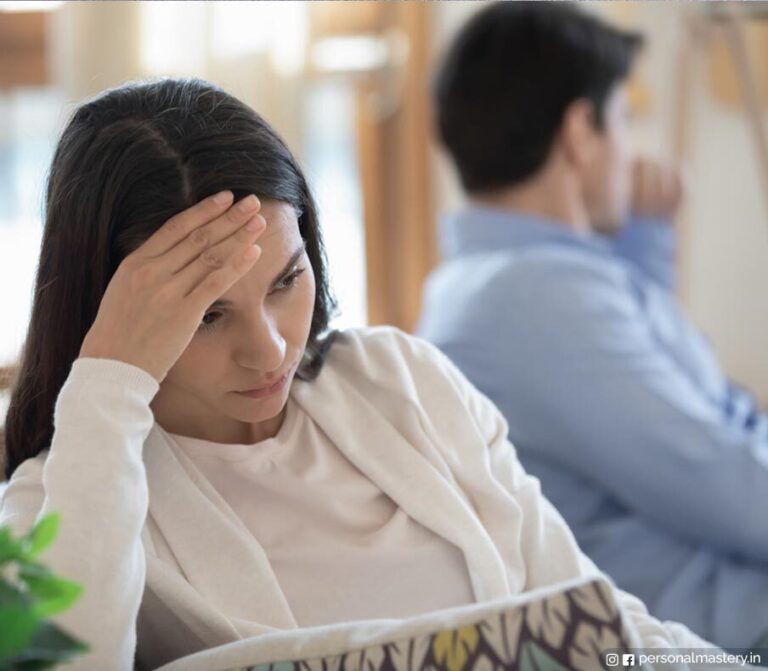 How to Detect Toxicity in Your Relationship 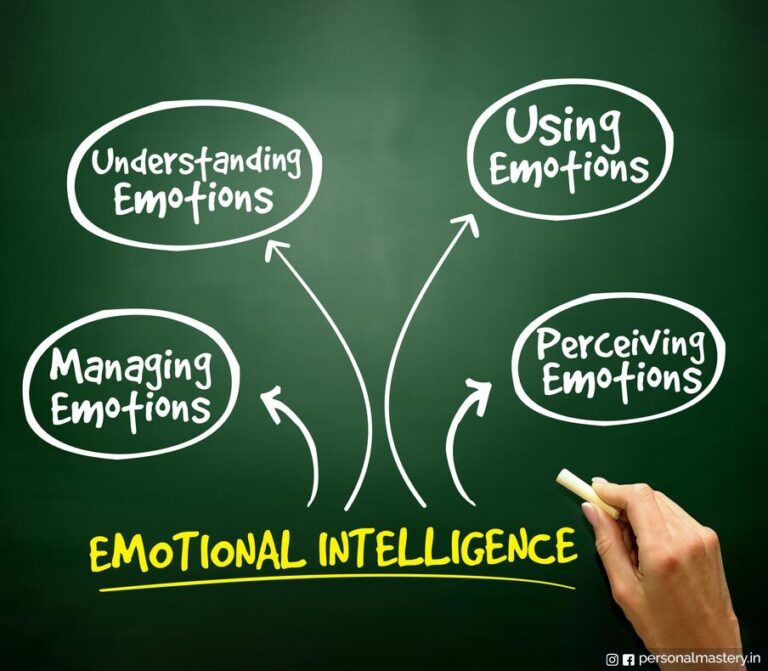