11 Things a Person Suffering From PTSD Goes Through 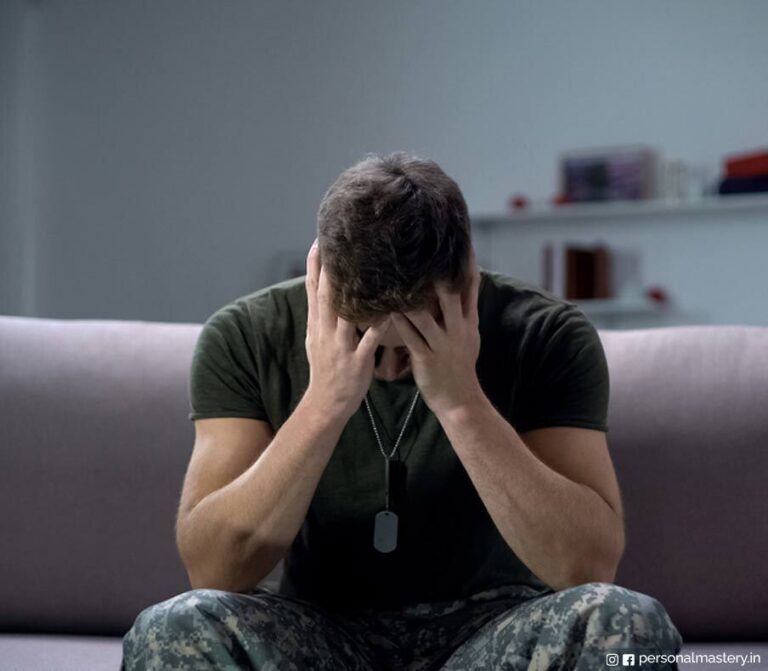 Post-traumatic stress disorder (PTSD) refers to a mental health condition that gets triggered when someone goes through something terrible. Many people suffering from PTSD might not even know about it. This article will help you know the symptoms and the health condition of a person that suffers from the same due to some bad experience.

People going through PTSD fail to cope with the ability to take care of themselves. When there is a traumatic event in one’s life, there might be PTSD but the appearance of symptoms is not necessarily immediate. Sometimes the display of the symptoms starts within one month of the event or sometimes it takes more than a year.

In the latter situation, one might not even know the reason for PTSD but their subconscious mind fails to come back to the track and get stuck there.

Experiences of a person having PTSD:

A person with the disorder of PTSD is haunted by the unwanted memories of the event. The flashbacks of the moment when they had gone through something that changed their life and affected their mental health keep coming back to them. It gets impossible for them to forget what happened even if it has happened with someone else and they have just witnessed it very closely.

The anxiety levels get high more high than normal when someone has PTSD. They get anxious about every small thing and it starts reflecting in their behavior as well. Even having panic attacks is also common in this case.

It is the most common symptom of people going through PTSD. The suffering begins with negative thoughts and then keeps getting worse over time if not treated well. People would think negatively about each and everything going around them.

With lots of negative thoughts, there also comes self-criticism and blame. People with PTSD keep on blaming themselves for every bad thing happening in their life. They might blame themselves for the traumatic event that changed their life.

There is also the symptom of self-criticism, they keep on criticizing and feel less of themselves. The feeling of not being enough often struck their mind and they feel incapable of performing any task.

While it’s not common symptom, but in some cases the high level of anxiety rises their hypervigilance. People with hypervigilance, are more than alert for future problems. However, it is not a disorder in every case. People who are always alert to the possible difficulties coming their way might think of the solution way before others.

But when it becomes more than the required level, it enters into the category of poor mental health condition. In PTSD, people consider everything as a danger and are always anxious even for the tiniest inconvenience.

This is the most common symptom of PTSD. One who separates themselves from the friends can be considered as going through PTSD. In this situation, one starts avoiding their family or friends. No matter how close people are to them, the feeling of not being understood makes the situation worse for them.

People tend to forget little things when suffering from PTSD. It begins with forgetting something like keys, wallet, or other little things but the memory issues keep on increasing and people start forgetting the major events of their life.

Nightmares are the scarier part for most people suffering from post-traumatic stress disorder. In some cases, the days go very well and people cope with their emotions in the best possible way but the hardest part is the night. The dreams of the traumatic event haunt the people during the night and they often wake up in a panicking situation.

With the anxiety and stress, the mind keeps on thinking about various scenarios and they feel hard to fall asleep easily. People have to struggle to fall asleep and use artificial ways to sleep peacefully. For instance, they start taking sleeping pills which make them sleep throughout the night.

Afraid of things or people

PTSD makes people weak. They get scared of things or situations very easily. For instance, if someone is having PTSD due to the bad relationship of their parents, the mere sight of a fight scene or someone arguing would make them uncomfortable and they start panicking.

If the reason for PTSD is some person, then the sufferer would always be scared of that particular person. For instance, if someone was assaulted in their childhood, the victim would be scared of the wrongdoer for their whole life.

When a person is going through some trauma in their head, it shows in their personality by symptoms like excessive anger or guilt. You will get extremely angry even at the small things and react the wrong way as a result. There is nothing intentional but things fall out of their hands when they are mentally not well.

The most common reason for PTSD is the happening of a destructive event in their life. When someone feels, sees, or learns about something that destroys them emotionally and mentally, it affects their mental health. The happening can be a fight, death scene, severe injury, or sexual assault.

Some of the common causes of PTSD are:

• A terrifying experience that includes the level of trauma and the duration of time for which you have suffered.
• The genetic problem is where issues like depression and hyper-anxiety travel through the family line.
• The temperament of the people and their ability to take things in life.

How to treat someone with PTSD

Caring for someone with PTSD is not an easy task and it takes a lot on the mental health of those who take the responsibility of someone with bad mental health. But the most important thing is patience and considering them as a patient so that you don’t get irritated easily.

Supporting someone with PTSD is the most important thing. You must realize that they want to keep themselves isolated but in actuality, someone to be there for them is the most required thing for them. So, support them emotionally by understanding what they are going through and listening to them.

It is the best thing if you are there present with them physically. One suffering with a lot of things would not feel that comfortable on phone or they would not feel like sharing anything with you openly.

Forcing them to talk

Being there with them does not mean that you keep forcing them to talk and share things with you. Let them take their time, and give them enough space. They would share if they feel that you are there to support them without making any judgment.

If you live with them or get to spend most of your time with them, then the best therapy is to keep doing normal things with them. Be very aware of their situation, but do not stop from indulging in their normal routine. If you make them realize that they are a patient, it would stress them even more.

Give them the chance to take the lead

The way to treat every person with PTSD is different. So, do not force on taking hold of everything. Let them explain how they want to be treated and what would make them feel better.

You must know about the mental health condition of your loved ones and what triggers them the most. There are certain triggers that raise their anxiety levels, so try managing the triggers so that they do not have to suffer again and again.

Take them to a therapist

Sometimes, you cannot solve anything on your own. So, it is better to take the help of an NLP practitioner for your loved one before it is too late.

Be a good listener

Listen and listen to them without arguing and judging. If you listen to them patiently, they would clear their mind and heart easily in front of you.

Remember being truthful to them for everything that won’t break their heart. If you break the promise, they would easily lose trust in you and trauma would keep coming back to them. So, the best thing is not to make a false promise, or if you have made them keep it at any cost. 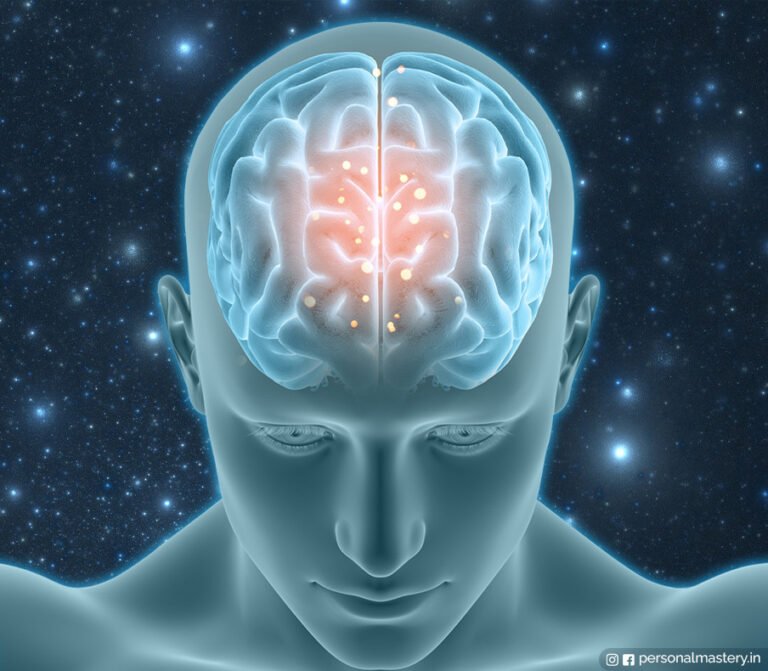 How to Reinvigorate Your Subconscious Mind to Succeed 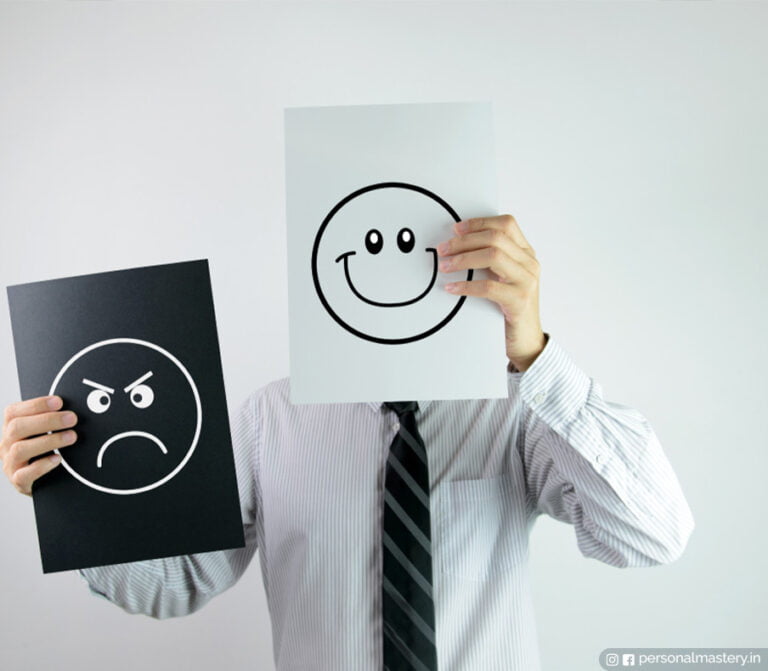 How to Control your Emotions in your workplace? 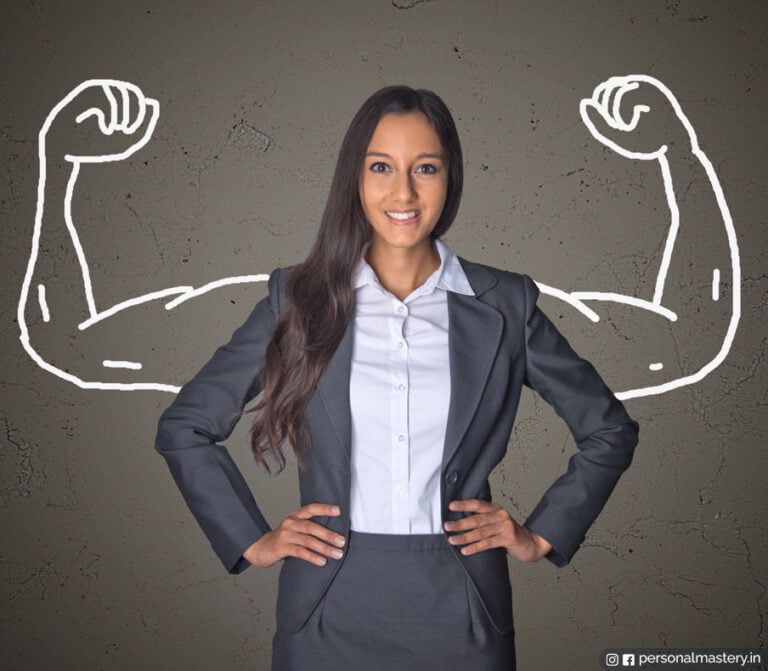 7 Principles of Life to Make Yourself Self-Sufficient

11 Things a Person Suffering From PTSD Goes Through