Hypnotherapy has always been an interesting topic among people. But all thanks to the television and stage dramas, people have been misled about it. Hypnosis has been a topic of amusement and fun, even kids imitate the process of hypnotherapy when they pretend to play.

But to clear all doubts regarding the process of hypnotherapy, we have come up with the most interesting facts related to hypnotherapy. First, let’s read what hypnotherapy actually is.

Hypnotherapy is the process that awakens that part of the brain which helps to control the behavior of the body. The process helps in healing from addictions and helps lead a healthy lifestyle. It makes us realize that we can change anything about ourselves that we need to but it takes realization and tapping the switch of the brain that says ‘I can do it’. And hypnosis tap that switches very effectively.

People have many misconceptions related to hypnotherapy. But here are some facts that would make people aware of all the facts and theories related to the concept. The NLP practitioner practicing hypnotherapy can clear all your doubts about hypnosis.

Hypnotherapy has always been a matter of doubt for many of us. But it is very rarely known that hypnosis is also a form of medical treatment that is accepted by medical practitioners. And interestingly, it has been there since the 1950’s and hypnotherapists have been using it to improve the mental health of people.

It is considered to be the best way to deal with negative behaviors and get rid of phobias.

Hypnotherapists get access to a person’s subconscious mind to treat them through the process and help them control their body and mind.

Hypnosis does not make the person sleep

We think that during the process of hypnotherapy, a person is asleep. But the person is very much awake and aware of what is happening around them. A person does not sleep during hypnotherapy. However, they can sleep out of fatigue but it is not in the process.

A person undergoing hypnotherapy knows everything going on and is capable of controlling his mind and body. Their actions are totally controllable.

Everyone experiences hypnosis on a daily basis

This is a very rarely known fact that for hypnosis, you do not always have to undergo a specific process. A person experiences hypnosis in their daily life while performing regular tasks.

For instance, when we are binge-watching our favorite and lose the track of time, then realize that the whole night has passed, it is nothing else but hypnosis. Also, when we are travel daily from work to home or home to work, we have memorized the way in such a way that sometimes we do not even realize that we have reached the destination without noticing the whole way.

Or while we are sitting with the group of friends, we zone out in our thoughts and do not realize that we haven’t been listening to the talks of friends for a long time. All these are examples of hypnosis that an average person feels in their daily life.

Emerged in the 18th century

Hypnosis has not recently come to the knowledge of physicians. The concept was first introduced by Franz Mesmer in 1770 and coined the term as “animal magnetism” or “mesmerism”. Mesmer studied hypnosis during most of his career and identified the use of hypnotherapy by earlier societies.

He emphasized the impacts of hypnotherapy on the human mind and the way the mind reacts to it. The two terms introduced by him are still used especially the latter one.

Studies have shown that hypnosis is also used as anesthesia and helps in medical treatment. The anesthetic effect does not numb the body but it signals the brain not to feel the pain from the particular part of the body.

In other words, it vanishes the emotional experience of the brain, while the sensory sensations are still there. The person going through the treatment would not feel the pain from the particular part but they can still feel the touch just like the anesthesia works.

The difference in stage hypnosis and clinical hypnosis

Stage hypnosis is the form of entertainment that people carry on for amusement. In stage hypnosis, the practitioner chooses the people from the audience and hypnotizes them by putting them in deep sleep. Then, they ask them to perform various task that makes other laughs. And when the person wakes they have no idea of what has been done to them.

However, clinical hypnosis is nothing like stage hypnosis. It is used by certified practitioners to treat the person from certain issues. People approach the hypnotherapy practitioner to achieve the goal of a healthy mind and body.

Stage hypnotism is not for everybody

Hypnotism is a process that involves the awakening of a person’s subconscious mind and it is not for everyone. Even when the practitioner chooses the people from the audience, they have interviewed them beforehand, though people notice or not.

As a matter of fact, it is easy to get into the head of some people than others. So, the stage hypnotists choose those who they can hypnotize easily and perform the act in front of an audience.

The person is very well aware

Hypnotism is something perceived as making others their puppet and making them do things in their subconscious state. However, the fact is far away from this. During hypnotism, the person is able to control himself completely. His actions and body movements are fully under his control and he is fully aware of what has been said to him.

The person can hear and comprehend everything he is listening to during the process. The main motive is to free his mind from the pain not to make them do anything through bodily movements.

Treatment of many diseases

The use of hypnotherapy has been proven very effective in the field of science. People seek the help of hypnotherapy practitioners when they have to get rid of any sort of addiction. It is easy to control the urges when you are going through hypnotherapy.

Also, it helps in overcoming fears and phobias. People who have the fear of height, or water take the hypnotherapy sessions so that they can live life freely and out of fear.

Moreover, it helps the ladies who go through labor pain during childbirth. Moreover, it has very positive impacts on the kids suffering from ADHD. The parents believe in taking help from hypnotherapists than other medical treatments as it has proven results that too without the use of drugs or medicines.

Hypnotherapy helps the kids with ADHD to get hold of their brain and raises their level of self-competence.

Works according to the intended goal

Hypnotherapy is the process that works according to their goal and intention. We all have seen the hypnosis on stage as something that people forgets once they wake up after the completion of the process.

But in reality, people who go through hypnotherapy are very aware of and remember everything. But if the goal of the hypnotherapy is to erase some memory, then it can be done during the process. However, the memories can come back with further help if one wants them back.

Basically, it is all about the goal, some people go through the process to get rid of any sort of negative memory.

The functioning of the brain varies

The functioning of the brain is varied when it is in the hypnotized state. As discussed, the brain does not go numb, it is working very well but in a different state. The process makes the brain bypass the conscious part which means that the brain does not ask questions for some time and stops noticing the surroundings.

It goes into the state referred to as hyperawareness in which it is completely in control of the body without questioning the reasons.

The person never gets stuck in a hypnotized state

The myth that floats around about hypnotism is that the person can be stuck around in that state for a very long time. But there is nothing true in this. A person who is hypnotized can come out of that state as easily as they can open their eyes. They are never stuck in that state and do not lose control over their mind and body in any condition.

Since it is a form of medical practice, the impacts are varied and experiences also vary from person to person. People who have experienced it describe it differently. Some feel heavy but some feel like floating. Well, you can tell only when you experience it yourself. 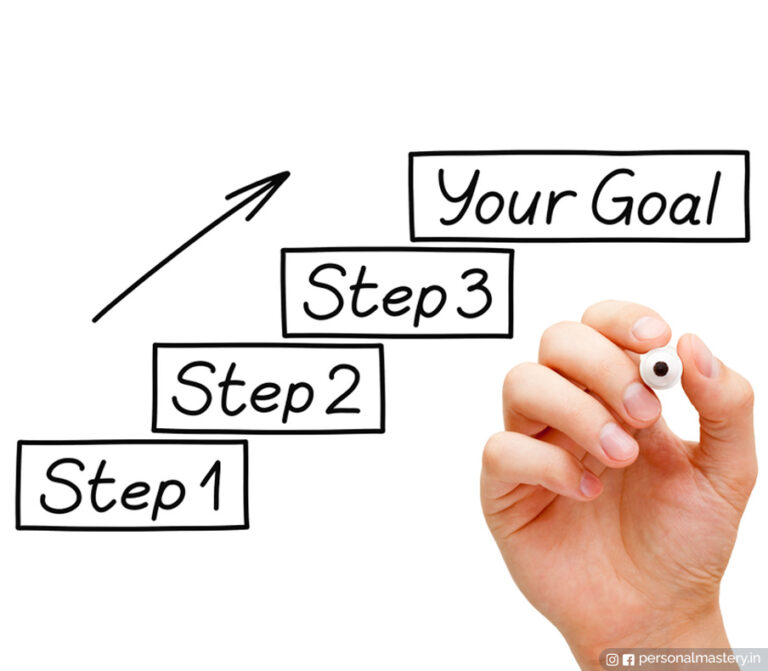 7 Tips to Prioritising and Staying Focused on Your Goals

Remove Clutter to Improve Your Productivity and Mental Health 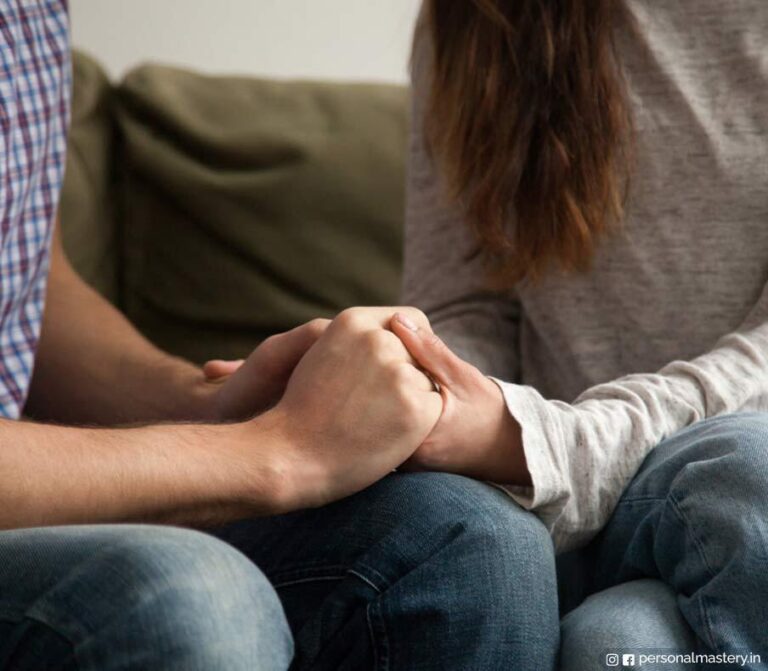 Picking Out Your Wants and Needs In A Relationship